The origins of M.POWER Tools lie in a woodshop, in a derelict barn, in the West Country of England.

In 1992, Tobias Cardew, (a burnt out London based restaurateur) crashed out of town and went “On the road” living in a caravan with his girlfriend and a bus dwelling hippy friend and his family.
The new ultra-slow tempo of life helped his recovery, but a change of direction was needed and a new challenge to.

Having enjoyed designing and converting the trailer. He embarked on several woodworking courses culminating in a BTEC National Diploma in Furniture Design at Rycotewood College in Oxfordshire.
On his return, Toby persuaded a local land owner to rent him (for next to nothing) an abandoned Pig Shed based on the local farm.

The best bit was that he could maintain his new low cost way of life and keep his “live in” 16ft caravan in the yard, allowing every last penny to be spent on heavy industrial woodworking machinery.

Toby started designing, making furniture and installations for a wealthy client base in London. After the first year there was money in the bank and an additional 2 fulltime woodworkers in the shop.

The size and nature of the projects grew exponentially, “we were flat out and barely keeping up with demand!”

Late into an evening and attempting to streamline efficiency. Toby rigged up an old vacuum cleaner to a slab of MDF and created his first vacuum hold down system.

“The job timesheet shouted at me – clamping the work piece down took longer than edge molding the panels. Loose the clamps, loose the time taken.. speed up production, and help meet the ever mounting deadlines”

His father K.H.F Cardew (a retired Rolls Royce engineer and serious inventing guru) came by and on studying the vacuum bed asked his son, where he had got it.

“But this is bloody good, it’s very clever” His son surprised by the compliment and with no other real reasons behind the decision; changed directions yet again, closing down the booming design and make business.

Lo Tech Pieman a “joke name” that sadly stuck for a while – Because the products were “Simple, Simon” was born and was to be the vehicle to market for the V.MACH vacuum bed.

“The calculation was simple, sell 4 V.MACH’s a week and in 3 years there would be £250,000 profit in the bank.
However instead of selling 4 a week we sold 4 a month and instead of a sizeable profit we had a sizeable debt to service.”

The next 18 years (11 of them still living in his trailer and on subsistent wages) were a monumental struggle to prevent bankruptcy.

All the while trying to develop new innovative woodworking tools on a shoestring budget.

In 2001 a teenager who worked as a Pot wash in the local Pub asked for a job.

Toby, who left school with no academic qualifications advised Phil Lawes “Go back to University and finish your degree, maybe after that we can talk.”

A week later Phil returned having quit his course and cajoled/begged and levered his way into a full-time job at the renamed M.POWER Tools.

Allowing Toby with none of the necessary finances or paperwork to immigrate to Canada.

“Phil and I visited Canada and couldn’t believe the property prices, you couldn’t buy a garden shed in England for the same price as a detached house on 2 acres “

On a wing and a prayer Toby registered a business in Alexandria, Ontario (it was to become M.POWER’s North American sales office), he opened a bank account and then literally using a credit card made an offer to buy a house.
“After all that was in position I held my breath and applied for a work permit to move to Canada”.
Luckily it was granted and in 2006 he up’d sticks and knowing no-one, immigrated to Canada. Leaving M.POWER Tools in the young but capable hands of Phil.

In yet another bizarre twist of fate Toby met Cynthia on his very first day in Ontario. That was 12 years and 2 children ago.

In 2010 Cynthia asked her husband “Have you ever considered living in France.”. “Never” came the reply “and be careful what you wish for,”

In 2012 Cynthia, Toby, Griffin and Julius moved to the South West of France.
Toby recalled “In Canada we were on Eastern Seaboard time, 5 hours behind the UK. I’d Skype Phil first thing in the morning with another idea for a tool and he’d be like “seriously Tobe I’m neck deep and just finishing my day.
Send me the drawings and I’ll take a look first week next January, I promise.”

“But Phil, it’s April….” Nowadays “Being in the same time-zone as M.POWER makes a huge difference to our friendship”.

M.POWER is now in its 25th year and continues to design, develop and manufacture innovative tools, exporting to more than 16 countries Worldwide.

Since moving to France, the Cardews would return to Canada to visit relatives and to catch up with North American distributors.

In the last few years, when it came to returning to France “the whole family struggled to reacclimatise”

And so in  typical “by the seat of their collective pants.” They hatched and executed a plan in Mid pandemic to return to live in “The Great White North”

They; Cynthia, Toby, Griff and JJ  started a new life in Brockville, Ontario and poor Phil has to again deal with a tea fuelled ideas man at the wrong time of day!

Our missions is simple. “To provide innovation, simplicity and quality to discerning craftspeople all over the World.” 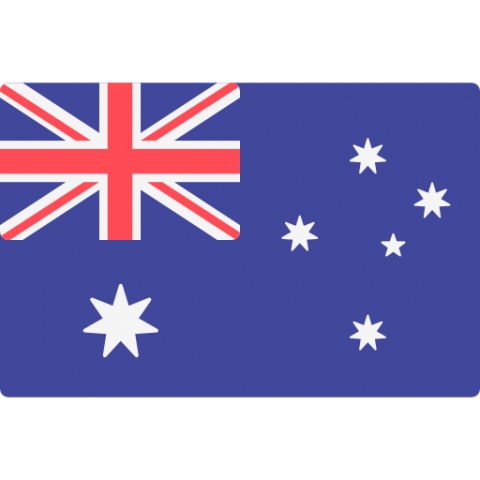 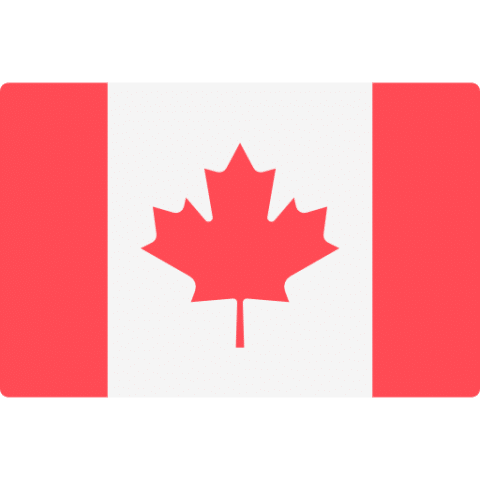 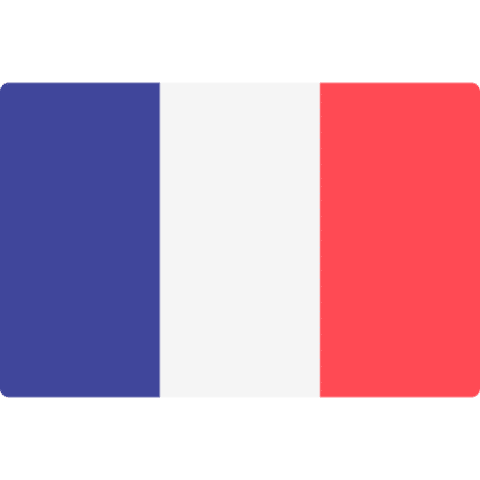 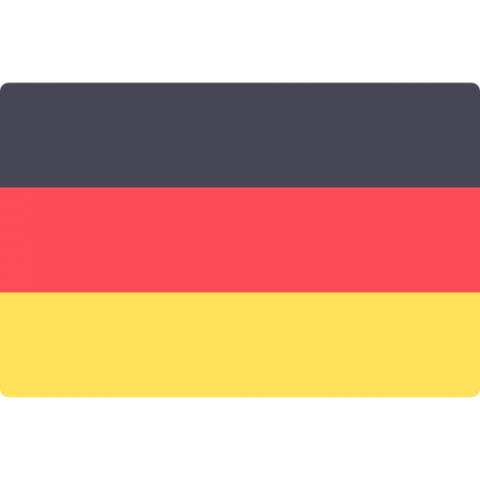 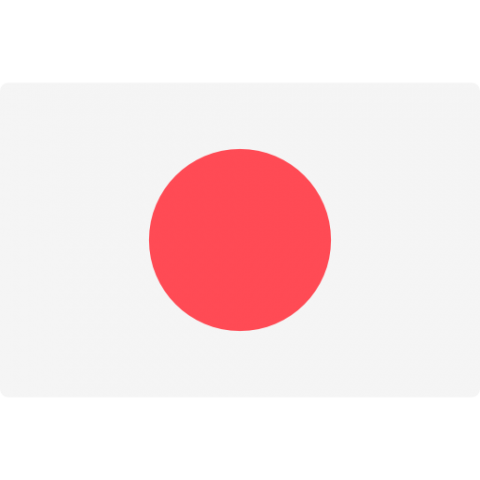 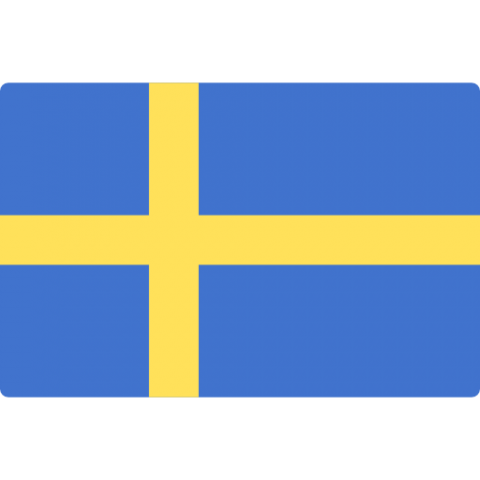 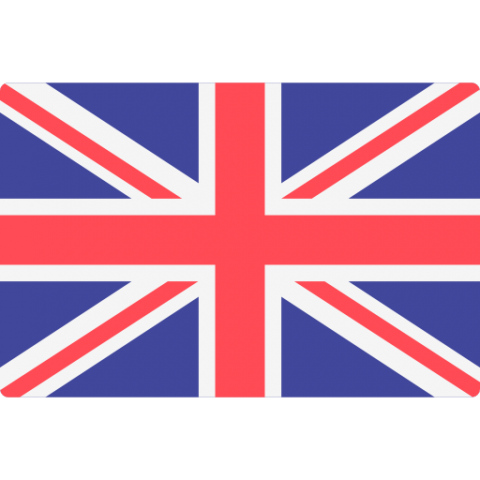 The ToolPost at Coeur du Bois 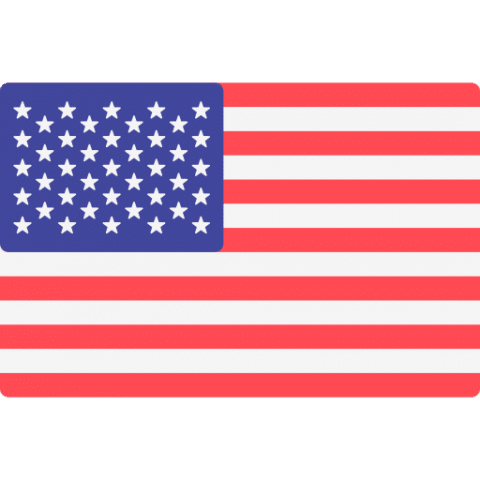 We are blessed to be based among the beautiful rolling hills of Salisbury plain in the United Kingdom. The farm where we are situated is part of the Winterbourn Down conservation reserve, owned by the RSPB (Royal Society for the Protection of Birds). With such tranquillity right on our doorstep, its not unusual to see members of staff grabbing some extremely fresh air during the working day.